A new monitor has been released by BenQ, one that strays from the new but already common practice of praising the mega dynamic contrast ratio (if applicable) despite it being not so important.

Said monitor is called GW2760HM and, like almost all other TVs and monitors nowadays, it uses LCD technology (liquid crystal display). 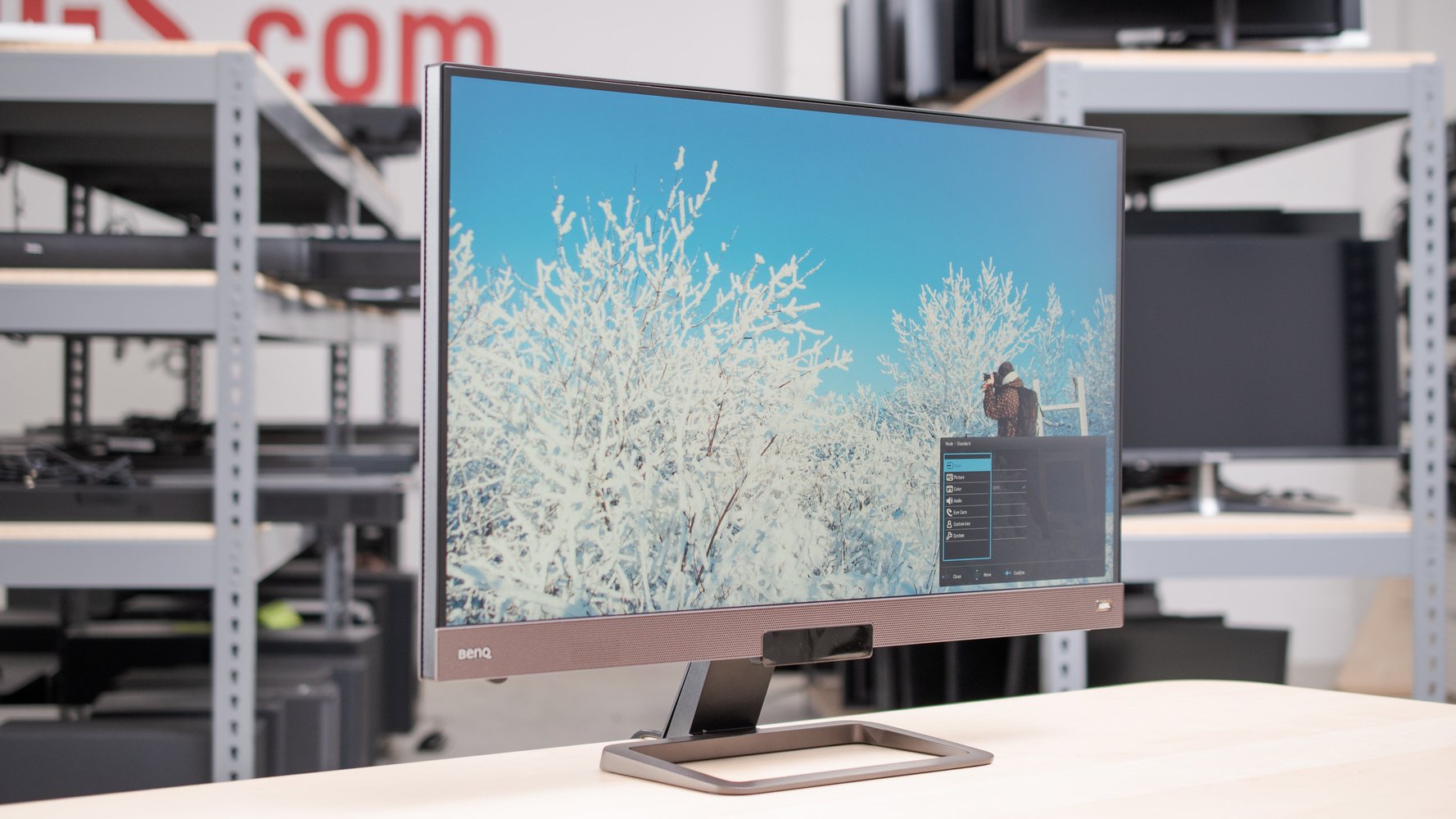 Fully tested and working complete with power lead. Grade B - There are some scuffs/scratches present to the outer plastics. The screen itself is in good condition but may have a few minor marks. Screen Size‎ 21.5'W‎. Aspect Ratio‎ 16:9‎. Resolution (max.)‎ 1920 x 1080‎. Pixel Pitch (mm)‎ 0.248‎. Brightness ( typ. Monitor Benq Senseye 3.

For one thing, the diagonal of 27 inches is pretty large, and the vertical alignments (VA) LED-backlit LCD is a nice example of a flicker-free screen.

Flicker is invisible to the naked eye, but causes strain over time, making you tired. So with the GW2760HM, you'll be able to sit in front of the display and work for longer without feeling weary.

Then there's the contrast ratio we have mentioned, of 3000:1. Quite a bit beyond the normal 1000:1, suggesting a considerable sharpness for all colors and scenes.

The brightness is decent too, at 300 cd/m2. It's not an amazing level, exactly, but it's pretty good, will complement the rest of the spec sheet well.

That said, the viewing angles are wide as well, of 178 degrees both horizontally and vertically. Thus, you won't have to deal with dimming brightness or skewed colors when not looking straight at the screen. 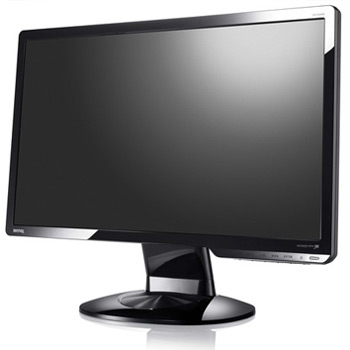 Finally, the BenQ GW2760HM monitor boasts a pair of 1W speakers, three video connectors (D-Sub, DVI-D and HDMI inputs), a resolution of 1920 x 1080 pixels (not surprising at all, Full HD being standard) and the Senseye 3 image correction technology (adjusts brightness and image parameters based on user positioning and ambient conditions). The price of the monitor is 34,800 Yen (about $344 / €254).