Nowadays the infamous platform is a daily event in millions of people's lives. After evolving from a simple photo filter app it took on a myriad of features to add a more social aspect to sharing your photos-quickly emerging as one of the top social networks among young and old alike. You each get three lives and you can earn extra lives by completing different levels. Or you can use the ultimate Contra tip. ProTip: To begin with 30 lives in a one-or two-player game do the following: During the title screen press Up, Up, Down, Down, Left, Right, Left, Right, B, A, and Start.

The Contras are back, and Ollie North is scared. Actually, not those Contras. Contra: Hard Corps, the first Contra game for the Genesis, continues Konami's line of fast-shooting explosive warfare, and you definitely get more bangs for the buck.

It's been five years since the end of the Alien Wars (Contra III on the SNES), but civilization has still not completely regrouped. The government, such as it is, has formed a new group of elite military grunts, who have taken the name of their fallen heroes' brigade, the Contras. Those that fear them, however, just call them the Hard Corps.

ProTip: To knock off ol' one- eye, aim and jump when the firestorm breaks out. If he throws the abandoned car at you, shoot him from the side.

Each Contra has his own weapons and special attacks (shown below and right). They'll need them as they face more malevolent metal mayhem than a GWAR concert. At the end of each level you square off with a boss so huge that it makes Roseanne Arnold look...well, smaller, at least. The bosses go from bad to worse, ranging from a cyber-cydops to a train with an attitude! 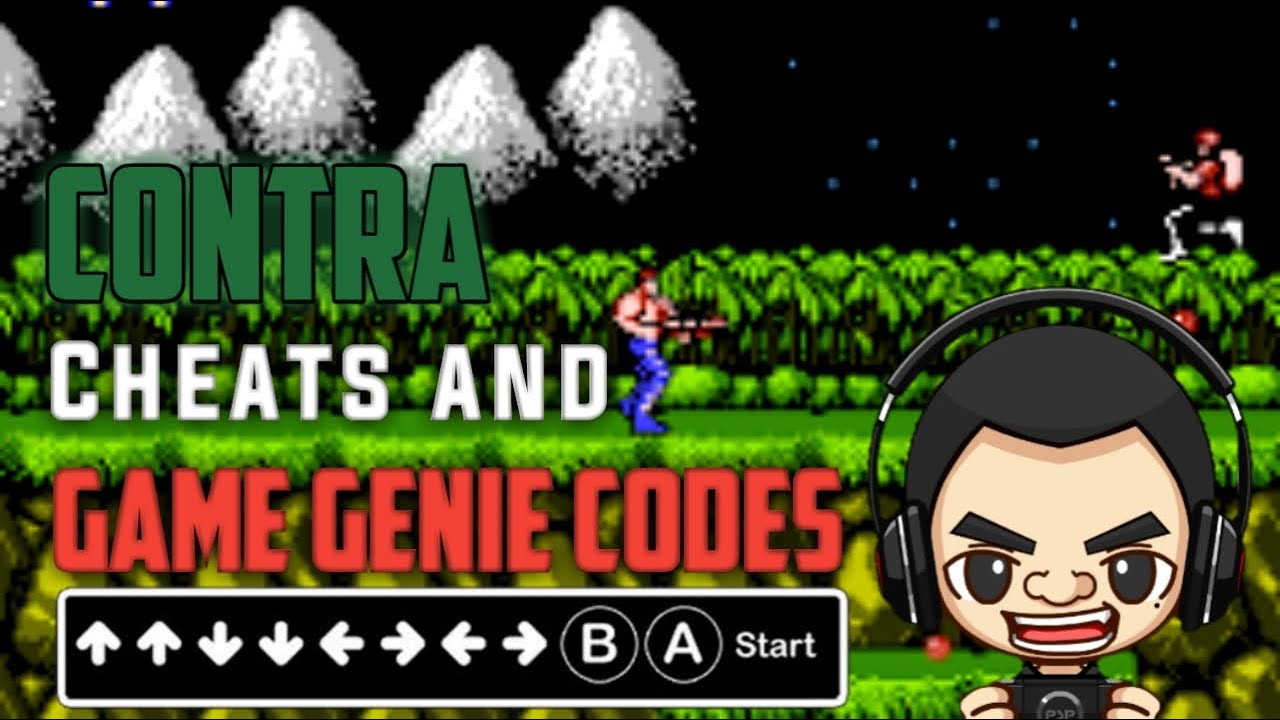 At the end of each stage, you face multiple-choice scenarios. Do you save the Research Center or exact revenge on an enemy? It's up to you to decide, and you'd better hurry. One hit, and it's back to buck private for you.

A Sight for Corps Eyes

For those of you who think that the Genesis isn't capable of eye-catching graphics, this game proves you wrong. Big, bad, strange-looking machines, vivid, detailed backgrounds, and some of the best-looking explosions ever are interlaced with smooth animation for a totally nuked-out firestorm of a game! Add in a few different perspectives, like a huge robot chasing you down the Information Highway, and you have a game that looks as tough as it plays.

The sounds are marginal but effective. The only thing you'll remember hearing are the explosions, which test the limits of TV speakers. The music has a Japanese techno hybrid sound that isn't too bad. The control in the game is as simple as pulling a trigger. You use one button ' to switch between weapons, one to jump, and one to fire. You can even change your stance during a stage: One setting lets you shoot and run, the other keeps you steady and immobile while shooting.

As you're attacked from the land, air, and train tracks, you'll have to ask yourself one question: Do you feel lucky? Well, do you? Because this game will definitely wear the old thumbskis down to little nubs. If you haven't memorized the Contra mantra ('Kill 'em all and let Cod sort 'em out'), then you may not be ready for this intense title.

If you think you're hard enough for the Corps, then by all means, pick up a 'stick and start firing.

At the Research Center, you encounter these guys at the beginning. Jump over the missiles, and then shoot the marauders. They'll explode into their own machine.