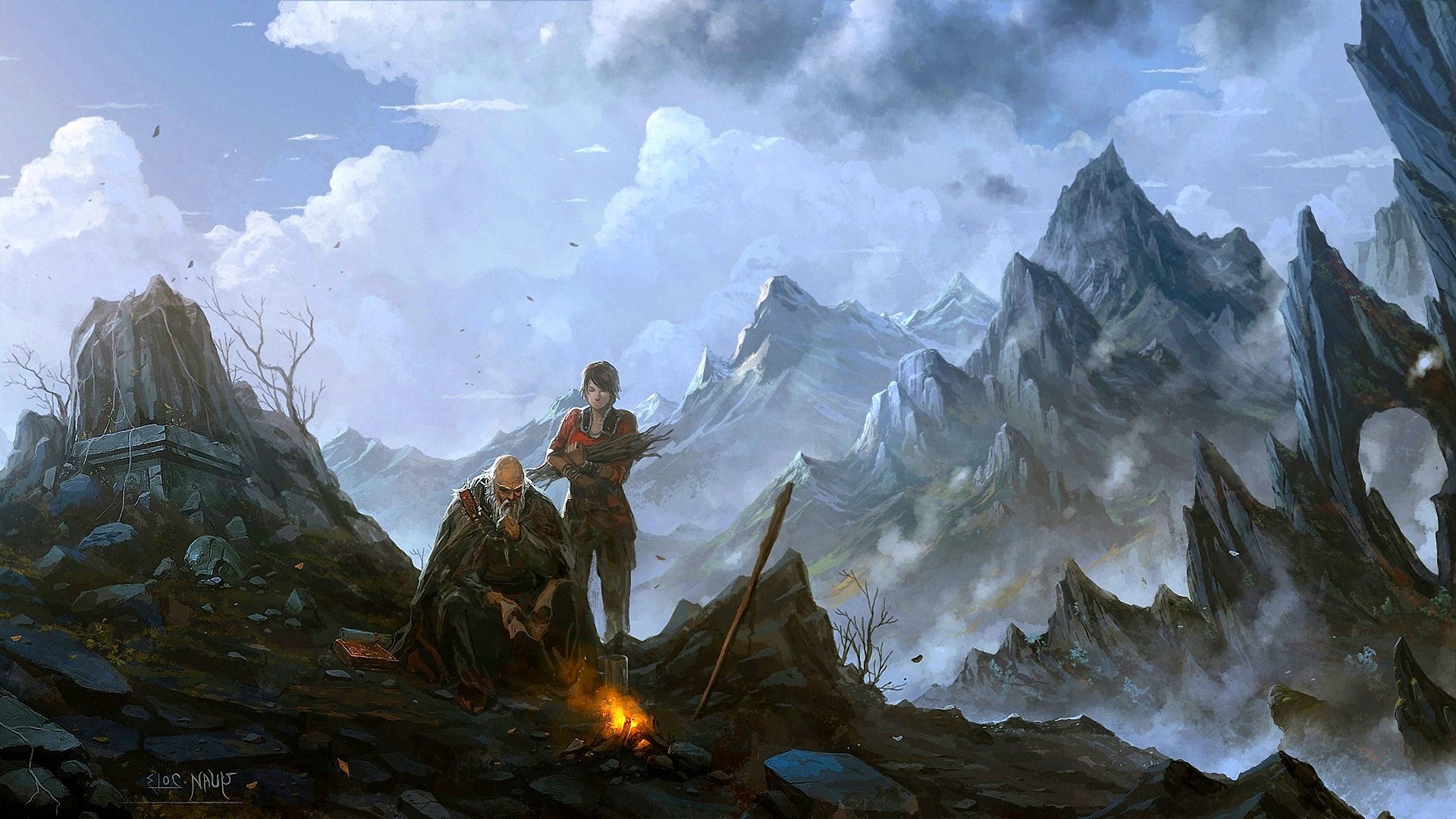 Back In The second half of 1999, after EA purchased Bullfrog and Peter Molyneux left for Lionhead, everyone's favourite gaming mega-corporation began to play around with two names beloved by PC gamers: Populous and Dungeon Keeper.

Work on a game to follow Populous: The Beginning - Genesis: Hand of God - was rolling, but the shutters were pulled down when marketing types got the jitters about similarities to Black & White, which was also published by EA.

For a start, Dungeon Keeper 3 was proposed as a straightforward top-side RTS: the portals, chickens and individual and characterful monsters would have remained, yet would have been a part of a three-faction battle for supremacy. Meanwhile, rather than build dungeons downwards, you'd be building castles upwards. For the new faction a group of wild, untamed and vegetation-focussed chaps called The Elders would join the fray, alongside the goodly ordered Fleroes and noxious taint of the nasty Dungeon Dwellers.

'We definitely wouldn't have turned DK3 into a clone of StcirCrcift,' he continues. 'We wanted to keep the semi-autonomous creatures for example, and we definitely wanted a castle that you could construct in parts and move around in, not just buildings that pop into existence.

'The major impetus for the move outdoors also came from the need for better multiplayer play. The fact is that while the single-player side of Dungeon Keeper was brilliant, its multiplayer was distinctly poor. You spent a long time without ever having enemy contact, building up your dungeon and armies.

'When you finally did encounter them, the game was so symmetric (you always fought other Keepers, not heroes) that it became a long, grinding war of attrition. There was very little room for strategy, tactical feints, and so on.'

The late '90s were the glory days of the RTS, so it was hardly surprising that had Dungeon Keeper come around.