The patch launched last week for PC and is detailed below. It was originally due to arrive before the weekend on console. Well, at least it's here now.

This is important because it fixes the bug that prevented Wes from finishing the game after 91 goddamn hours. He wasn't alone in this as it was apparently a relatively common glitch.

The bug in question prevented players from re-entering the Railroad Headquarters after being kicked out of the Brotherhood of Steel. The location in question contains a puzzle lock on its door that players were simply unable to interact with if they completed tasks in the wrong order. 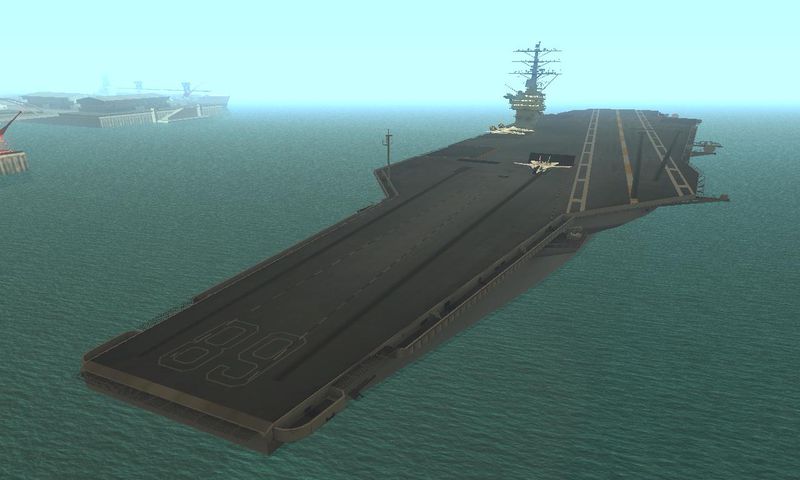 There are a few other nifty additions in this patch, like the new status menu for denizens of your settlements and companions can no longer get stuck with radiation poisoning.

Other fixes include amends for broken questlines and bugs that prevent you from using companions like Dogmeat or Preston after certain missions.

The full patch notes are as follows (via the Bethesda Blog):