This release is a collection of performance enhancements, new algorithms and protocols, further work on the TLS APIs, and a new S/MIME API supporting Jakarta Mail. Performance enhancements have been made to Nokeon, AES, GCM, and SICBlockCipher. New algorithms include GCM-SIV, Blake3, KangarooTwelve, Format Preserving Encryption (NIST SP 800-38G), ParallelHash, and TupleHash. Additional support has been added for SHA-3 algorithms to PLAIN-ECDSA and SHAKE128/SHAKE256 are also added to ECDSA and RSASSA-PSS. A Base32 implementation has been added and also support for RFC 4998 ERS (see org.bouncycastle.tsp.ers). ECIES now supports SHA256, SHA384, and SHA512.The TLS API now includes support for Brainpool curves (RFC 8734) as well as the extended ALPN support recently added to Java 8 (on build u252). Some additional JSSE jdk system properties are also now supported by the TLS API. In terms of bug fixes, the provider should now work better with the addition of XDH and EdDSA in Java 11 and Java 15. Originator key algorithm paramters are now correctly set where required in CMS Key Agreement. The PGP API now ensures converted Ed25519 keys will not drop the leading zero if there is one, a random padding error with McElieceKobaraImaiCipher has been fixed, and the BasicConstraintsValidation class in the BC certpath validation tools has improved conformance with RFC 5280.

Further details on other additions and bug fixes can be found in the release notes file accompanying the release.

Packaging Change (users of 1.68 or earlier): BC 1.69 introduced a new jar, bcutil-*.jar, which is a collection of classes which do not need to be in the JCE provider jar, but are used by the other APIs. You will find you will need to add the bcutil jar to the class path if you are using the other BC APIs.

Java Version Details With the arrival of Java 15. jdk15 is not quite as unambiguous as it was. The jdk15on jars are compiled to work with anything from Java 1.5 up. They are also multi-release jars so do support some features that were introduced in Java 9, Java 11, and Java 15. If you have issues with mulit-release jars see the jdk15to18 release jars below.

Change Warning (users of 1.68 or earlier): The BKS-V1 KeyStore format is now disabled by default. See releasenotes for 1.69 for details to turn it on if required.

Change Warning (users of 1.52 or earlier): The PEM Parser now returns an X509TrustedCertificate block when parsing an openssl trusted certificate, the new object was required to allow the proper return of the trusted certificate's attribute block. Please also see the porting guide for advice on porting to this release from much earlier ones (release 1.45 or earlier).

Further Note (users of Oracle JVM 1.7 or earlier, users of 'pre-Java 9' toolkits): As of 1.63 we have started including signed jars for 'jdk15to18', if you run into issues with either signature validation in the JCE or the presence of the multi-release versions directory in the regular 'jdk15on' jar files try the 'jdk15to18' jars instead. Please also note the JCE certificate in the public access versions of Oracle Java 6 (6u45) and Oracle Java 7 (7u80) is expiring on the 20th April this year (2020). Oracle does distribute JVMs for Java 6 and Java 7 with a newer, and stronger, certificate to holders of Java Support Contracts.

Others have contributed to this release, both with code and/or financially and you can find them listed in the contributors file. We would like to thank holders of Crypto Workshop support contracts for additional time that was contributed back to this release through left over consulting time provided as part of their support agreements. Thank you, one and all!

If you're interested in grabbing the lot in one hit (includes JCE, JCE provider, light weight API, J2ME, range of JDK compatibility classes, signed jars, fries, and king prawns...) download crypto-169.tar.gz or crypto-169.zip, otherwise if you are only interested in one version in particular, see below. Early access to our FIPS hardened version of the Java APIs is now available for both BC-FJA 1.0.3 and BC-FJA 2.0.0 as well, contact us at [email protected] for further information.

Get the most out of your Bouncy Castle experience! 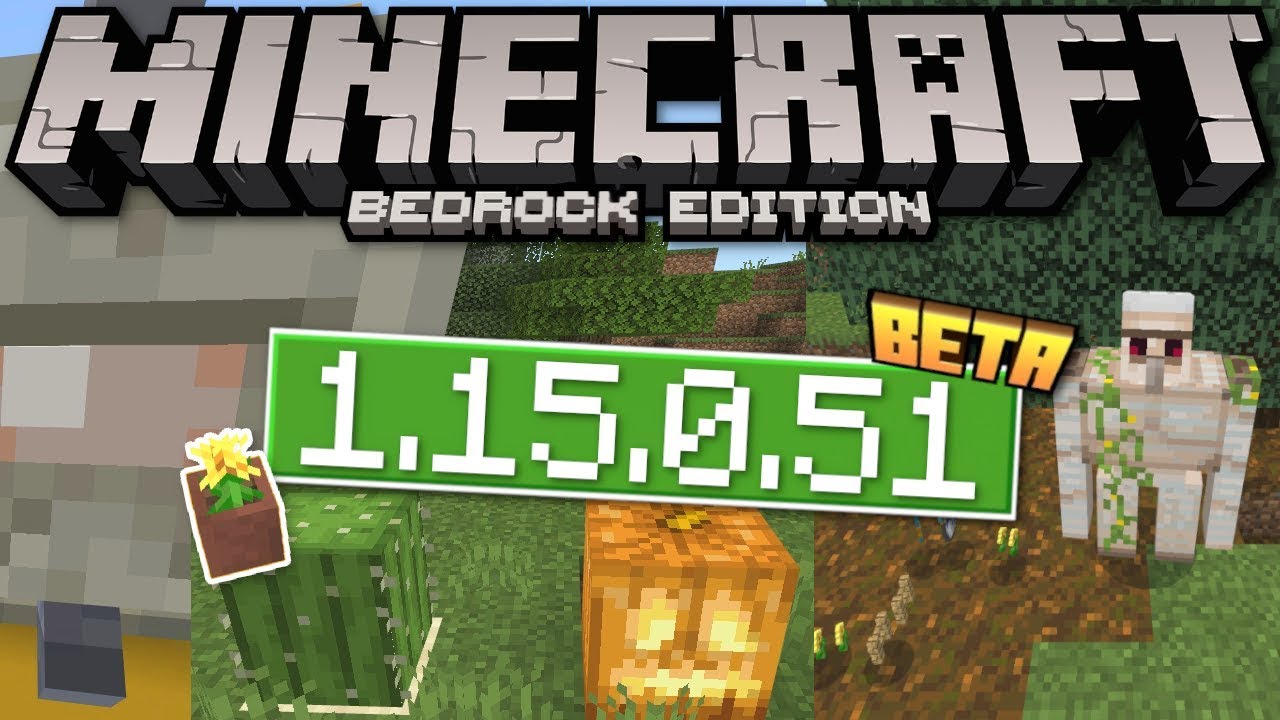 From release 1.40 some implementations of encryption algorithms were removed from the regular jar files at the request of a number of users. Jars with names of the form *-ext-* still include these (at the moment the list is: NTRU).

The following signed provider jars are provided so that you can make use of the debug information in them. In the case of the non-provider jars (bcpkix, bcpg, and bcmail), the jar files do not need to be signed to work. You can rebuild them with debug turned on, or operate directly from the source, if you need.

You can find the release notes, documentation, and specifications here.

Mirrors
Too slow? You can also find the latest versions on one of our mirrors:

Beta Access
The current working betas, when available, for the next release for JDK 1.5 to JDK 1.15 can be found at https://www.bouncycastle.org/betas. If you need a beta to be made available for another version of Java please ask by emailing [email protected]

Maven Access
The BC jars are now mirrored on the Maven central repository. You can find them at https://repo1.maven.org/maven2/org/bouncycastle.

GIT Access
Just want to look at the source? The source code repository is now mirrored on GitHub and accessible from here. The repository can be cloned using either
https:or git protocol

CVS Access
Just want to look at the source? The source code repository is accessible via ViewVC from here

FTP Access
Previous releases, as well as the latest ones, can be downloaded from our ftp server ftp.bouncycastle.org. Please note the FTP server does not support passive mode.