The original member of the ruling triumvirate (the other two being TFX and F-14 Fleet Defender, also on this site), and a definite triumph of content over style.

Ok boys and girls, this sim is as realistic as they came in ’93. You’ll fly either the IDS or ADV variants of the Tornado, in several campaigns. The original included three European theatres (not real locations, I’m afraid), but the expansion disk brought with it the Iraqi desert. The ADV apparently is only flyable in single mission or multiplayer (yes, this is one of the first multiplayer capable flight sims), while the campaign turns around the IDS. This game is about mud moving at it’s best, as all the campaign missions are ground attack ones.

The Tornado is a mighty beast, being able to fly at over Mach 1 at a constant altitude of 200 ft on autopilot (terrain following). Once you get to the objective, there’s a lot of munitions to do the work, all British in origin. The enemy can be turned off (you’re in for an easy ride) or on (your buggered). They’ll fight back, and avoiding enemy aircraft is really hard.

The campaign game is the major bonus as it is fully dynamic. The campaign will end when you have pushed the enemy from their positions and out of the theatre map. Flight modelling is top notch, even if avionics modelling isn’t totally realistic (some minor gripes with a few things). Even so, laser bombing runs are very good fun, as is dodging AAA on your way to a C&C bunker at 200 ft, and you’ll lose hours with one of the best mission planners ever.

Graphics are VGA resolution, totally polygonal, and very clear, but the menus use SVGA at 640x480 to good effect. Sound Blaster is supported, as well as MT-32 and Adlib. This is a game that every serious simmer should have on his shelf (or even better, on his hard drive), as it is one of the best flight sims ever made.

There is nothing really like this game nowadays, but there are rumors that a Tornado II will be coming after the Command edition of Digital Integration’s Super Hornet.

Bought this original and have the Holy Box still as a priceless piece of history!
Didn't know about the mods... I have not to blast trough it again... :-O... 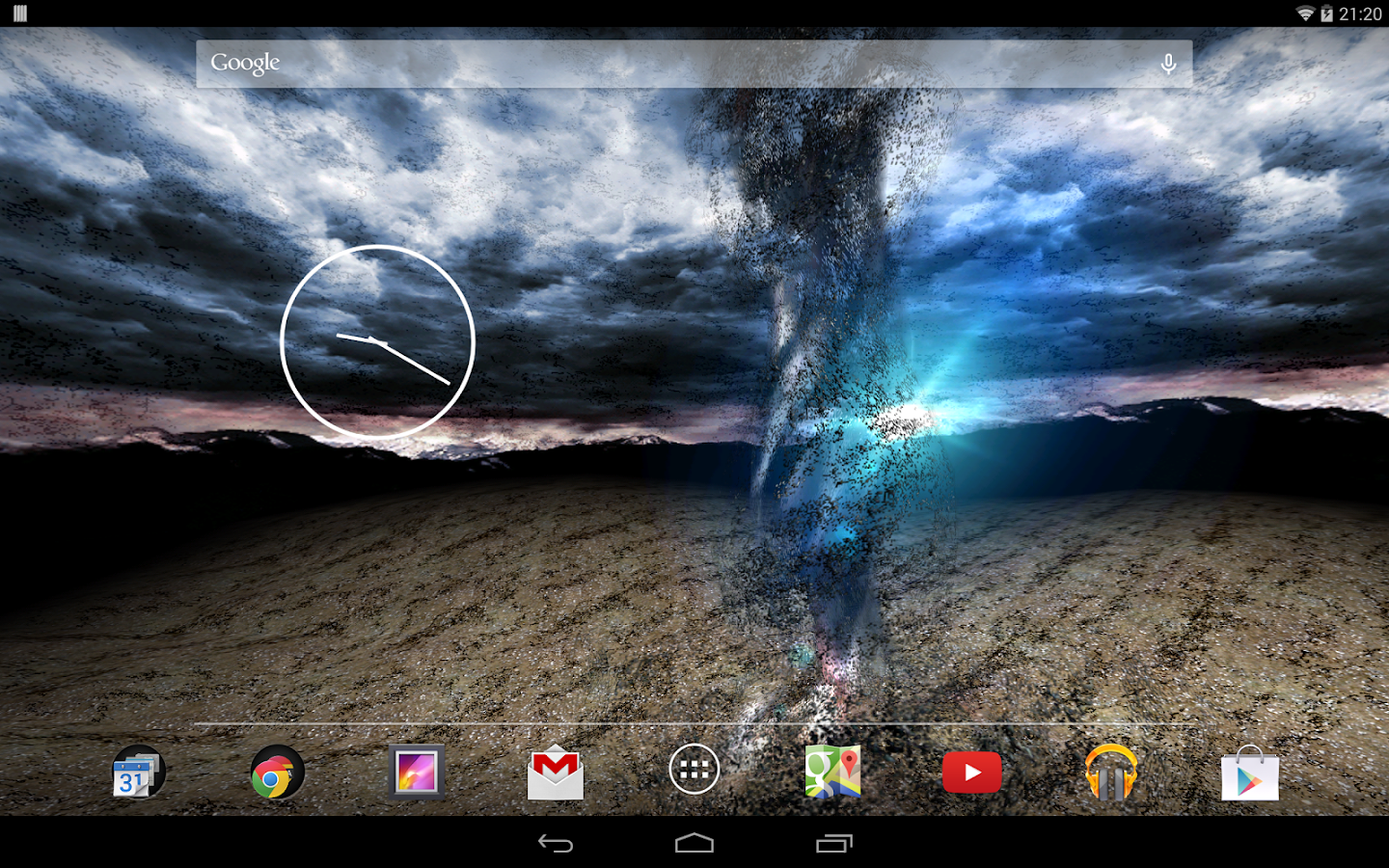 2018 is Tornado's 25th Anniversary. Look out for GamesTM magazine, issue 202. It has a interview with key person behind this classic and iconic simulator. Tornado is also probably the only DOS flight simulator of the 1990s that is still being modded, thanks to the availability of its source code.
See the 'Modding Tornado' thread at http://dogsofwarvu.com/forum/index.php/board,50.0.html

Tornado is alive and well in 2017! Get the lowdown on Tornado at http://www.moodurian.com/

Share your gamer memories, help others to run the game or comment anything you'd like. If you have trouble to run Tornado, read the abandonware guide first!

We may have multiple downloads for few games when different versions are available. Also, we try to upload manuals and extra documentations when possible. If the manual is missing and you own the original manual, please contact us!

This is a short simulator inspired by physics, pyrotechnics and particles.

If it takes too long to load, download and run the exe/app below for Windows/Mac respectively.

Use WASD or arrow keys to move.

R to restart the simulation, P to bring up menu

More controls and abilities are unlocked in Borko's Shop.

Can we not have the house blowing up every time I click play? Thanks.